Guardians returns to the big screen

On April 16th and 23rd After a festival run that garnered over 30 awards and nominations, including Best Feature at the Rome Film …
Read on… 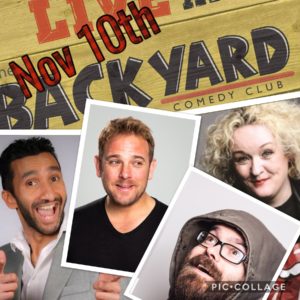 After our success at the Genre Blast Film festival where we won 3 awards. I think I …
Read on…

Tickets still available for our feature film; Guardians, home town, East London premiere. Only £9 https://www.ourscreen.com/film/guardians/ screening at 1pm then a good old cookney knees up. Be there my son 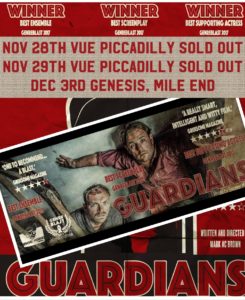 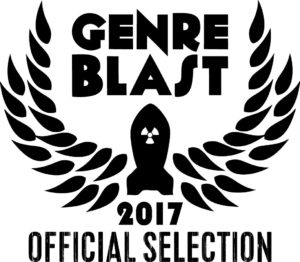 Podcast
has lift off

I mow has my own podcast “Live at the Backyard comedy club” subscribe here at iTunes , Stitchers or where ever you get your podcasts. Please 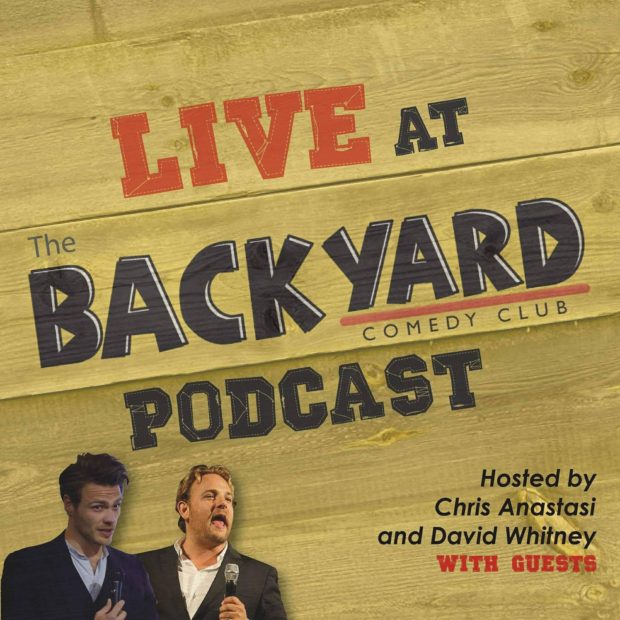 Filming is now completed on Guardians. It is now in post production. As soon as i know about screenings i will post about it here but you can also join our facebook or twitter pages . 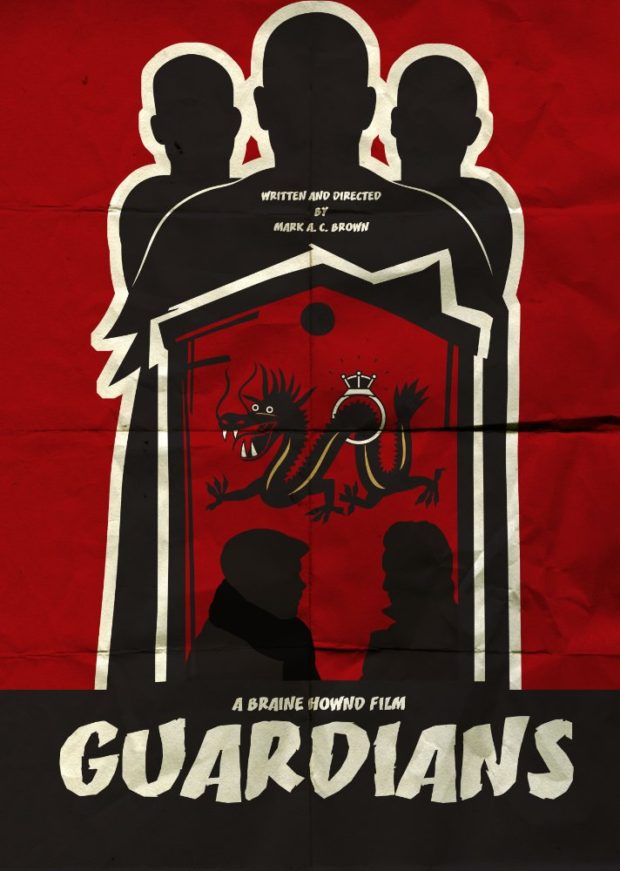 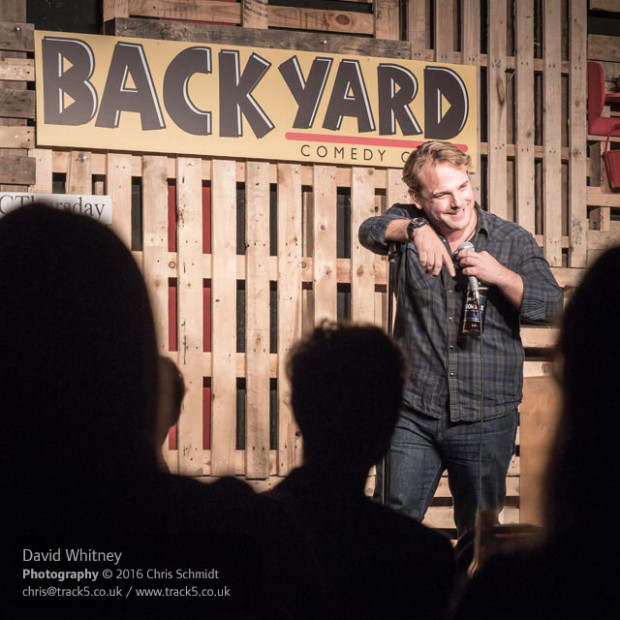 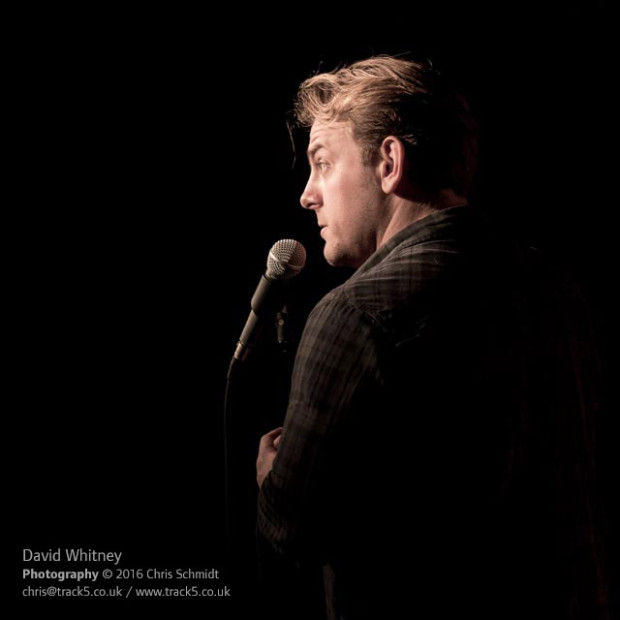 These pics are from the tour of Two Gentelmen of Verona I did last summer. It was great being reunited with the bard hope I get to do some more classical theatre soon. 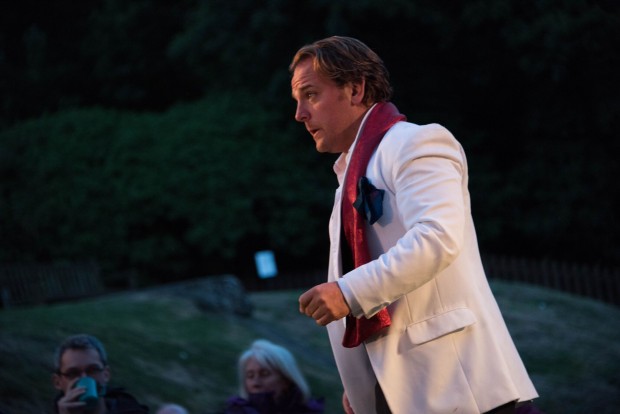 I will be take a couple of months off stand up to do an acting job, which I …
Read on… Braine Hownd films at the BFI I am so happy people seem to like our new film. Corinthian has got its 10th festival. The Average Superstar film Festival in Philadelphia. …
Read on…

Happy to announce my short film Beard has been nominated for best Comedy Film at COFILMIC Comedy Film Festival 2014 www.cofilmic.co.uk/events2014 fingers crossed for this wednesday Short film up for an award

Braine Hownd’s short film (that I am in) “Beard” has been nominated for an award. The  http://www.cofilmic.co.uk  Award for comedy short films. This is a prestigious award and you can help us win it by using your online vote. Here is the link: …
Read on… , Our New short film about bare knuckle boxing “Corinthian” will be screened at Mark Kermode’s Isle of Man Film Festival this Sunday. …
Read on… David has just wrapped the film Corinthian for Braine Hownd Films. details of screenings will follow.

A nice week for reviews.  First one of my comedy. A reviewer came to the show at the Bracknell Comedy Cellar that i was Headlining last week. Click her to read http://www.getbracknell.co.uk/entertainment/comedy/s/2130031_the_comedy_column_february     And then a review of the film The Space Between …
Read on…

So the Edinburgh festival is behind us and it feels a little bit of anti climax after the long build up but it was a hell of an experience. There is a thin line between confidence and hubris; putting on …
Read on…

Edinburgh is getting very close and I am getting more and more obsessed by the day. Everything is booked and paid for (I hope). All there is to do is one or two last previews. The previews have been going …
Read on…

We are fighting on 3 fronts: 1) Preparation for the Edinburgh Fringe Festival is going very well. I have turned into Fringe-zilla! EVERYTHING IS ABOUT THE SHOW! I shall be performing at the Gilded Balloon at 22:15 every day in …
Read on…